Transient ischemic attack (TIA) is "warning stroke", is the strong predictor of a major stroke. It (TIA) is also often known as "minor stroke" that produce stroke-like symptoms but of no lasting brain damage. It is also caused by a mini-clot that cause transient blockage to blood vessels. As the blockage is transient, unlike a major stroke, there is no permanent damage to the brain. Nevertheless, TIA is an important signal of a major stroke. A person who's had one or more TIAs is almost 10 times more likely to have a stroke than someone of the same age and sex who hasn't. And 1/3 of people with TIAs experience a major stroke in the same year. Therefore recognizing and treating TIAs can reduce your risk of suferring a major stroke. TIA should be considered as medical emergency. It is essential to grasp TIA’s symptoms and followed up immediately with a stroke neurosurgeon, and should be treated in the same way as a stroke. 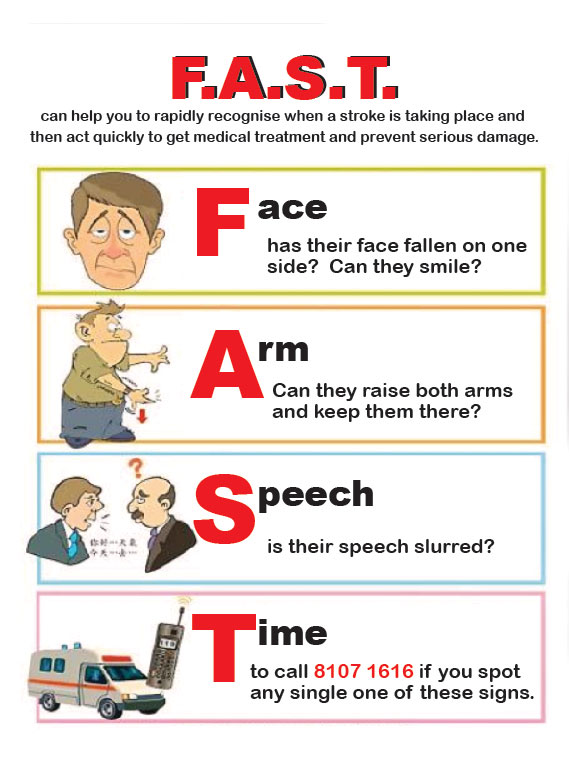 What is trigeminal neuralgia?

The Lucky In-patient for colonoscopy